Through his experience, Howard can help you with financial protection against risk, your investment planning and borrowings, and to help you to build and preserve your wealth.

It’s no surprise that new client introductions come from existing valued clients, who are happy to recommend Howard to family, friends and colleagues. 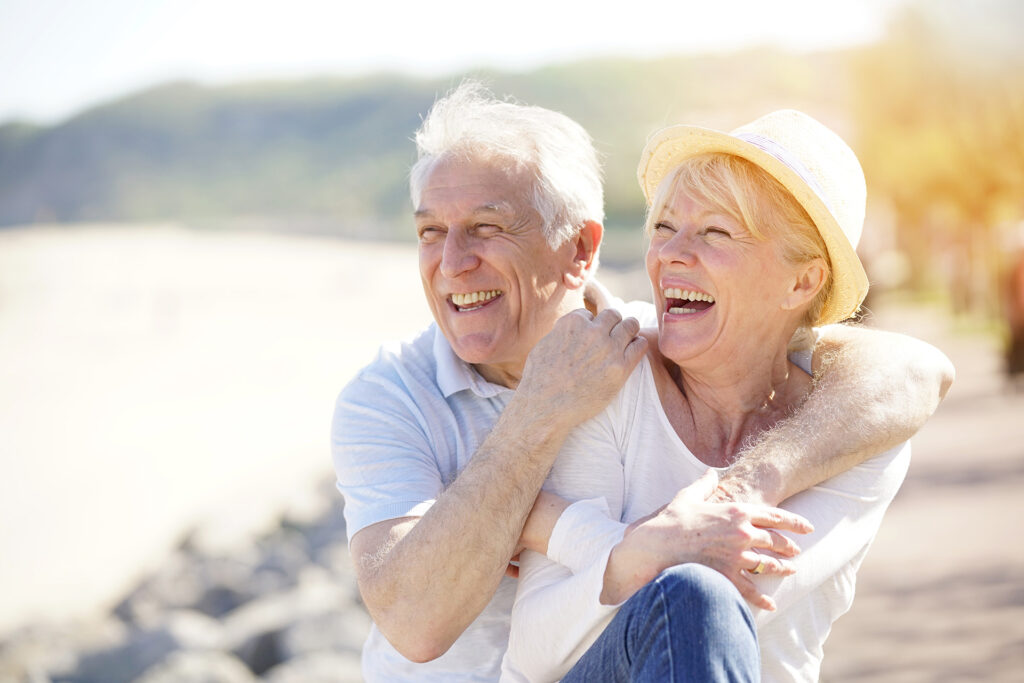 Dedicated to securing your future

Howard McCain is a member of Sovereign Wealth LLP.

Find out more about Sovereign at our corporate site.

Stay up to date

Please sign-up to get regular updates and important news from Sovereign Wealth by email.

We use cookies to ensure that we give you the best experience on our website. If you continue to use this site we will assume that you are happy with it.OkPrivacy policy